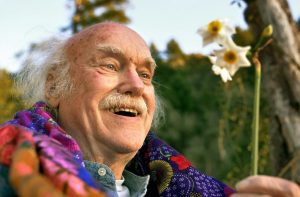 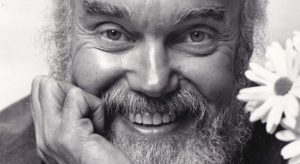 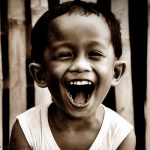 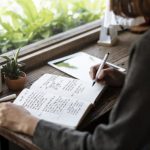 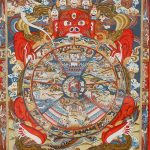 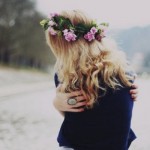 Today’s Troubled World Needs More Self Compassion and Compassion This is an interactive activity on contemplation between your executive brain, your conscious mind, and your emotional brain areas. Looking at the world today any aware person must admit the human race is in serious trouble.  This reality impacts the developing, industrial, and post-industrial cultures of […] 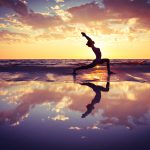 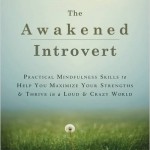 Henry David Thoreau  & Walking Meditation Henry David Thoreau is, perhaps, the most individualistic of the American Transcendentalists. He asked us to consider what we have learned that is useful as we travel our own “stream of life.” He cautions us not to regret when we die that we “had not lived.” He advised us to […] 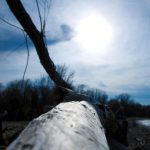 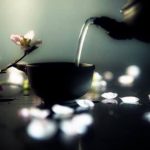 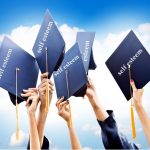 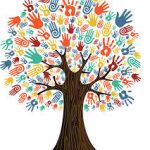 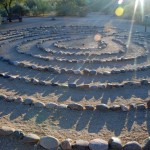 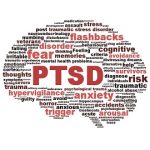 Trauma Therapy:  Basics from Some Expert Clinicians For many years trauma therapist have used many approaches in their psychotherapy. Most of these approaches lack strong empirical support for outcomes, and are often the “favorites” of these therapists.  One might wonder what benefits therapists derive from using approaches that are not evidence-based. If an intervention fails […] 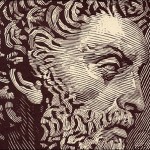 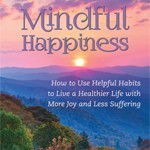 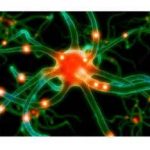 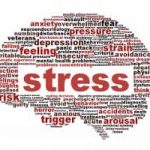 Stress in America – 2019 Every year the American Psychological Association ( November, 2019) conducts an extensive survey to determine the levels of stress in America. The data below does NOT include children; therefore, the already high numbers would be much higher. Here are some highlights. Stress levels are quite high but stable. Increased concerns […] 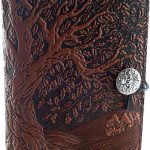 My blog site mindfulhappiness.org has many posts on meditation, Buddhism, education, clinical practices and self-activated emotional health practices.  Perhaps you may wish to initiate a Reflective Journal practice after you do practices presented on the site.  There are many  benefits from maintaining a written journal about personal experiences and practices.  Not only does a […] 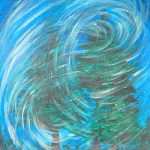 Poem on the Wind   I am quite pleased with my experience on BEING in the wind today.  This poem will suggest that you allow the wind to be a metaphor – even a fantasy – that allows your pain and suffering to be swept away by the endless, gentle, blowing wind of nature. We […] 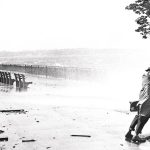